I'm just gonna go ahead and consider this week a loss in terms of blogging, haha. You're getting another halfassed update again today, fair warning. I have good reason this time though! Yesterday morning, DH called me at work. In typical fashion, he started the conversation with a very ominous "you're never going to believe this...." As he was at home trying to get the hot tub operational, I was concerned that we might have just invested in a very, very expensive horse watering trough. To my profound shock (and joy!), he was actually calling to tell me he'd just received a promotion to captain!

So today's post will be dedicated in its (brief) entirety to my amazing DH! Seven and a half years ago (a few months after we got engaged), he decided to embark on a career in corrections. It paid about half as much as his previous job, and the hours were wretched, but he wanted to make a change to something more stable and dependable. He quickly discovered that not only did he enjoy the work, but that he excelled at it. Aside from the numerous commendations and awards he's received (including but not limited to a Medal of Valor and a Lifesavers Award), he has also now been promoted three times in less than eight years -- something many corrections officers don't achieve in their entire career.
While this promotion will mean a longer commute, increased responsibilities and stress, and an unsettled schedule for a while (and let's be real, it's probably going to have an effect on my ability to blog until things settle down haha), I could not possibly be more proud of him. I cried when he told me. He works so hard and it's so nice to see that hard work appreciated and rewarded. Learning and settling in to this new position while also finishing his degree will probably make the next eight months extremely complicated, but so worthwhile! 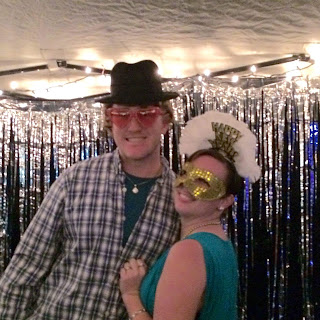 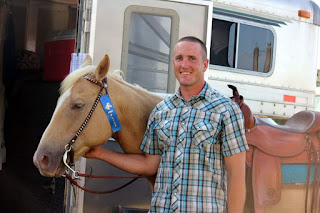 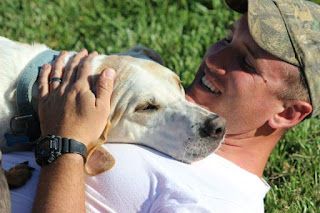 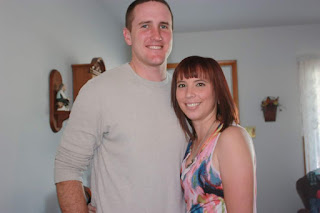 Posted by ConfessionsofaDressageBarbie at 6:15 AM